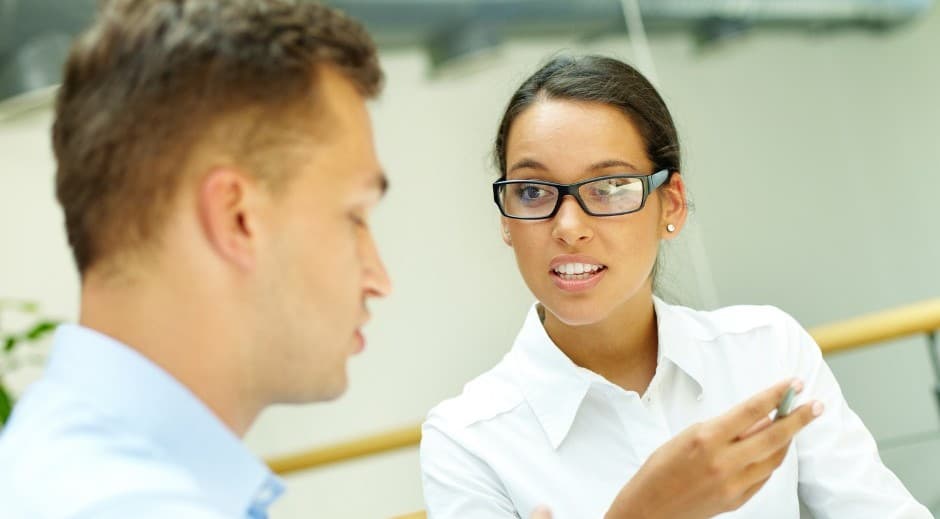 What is a Due Process Complaint?

Prior to filing a complaint, it is best to try to work the dispute out at a local level. This means working with your child’s teacher and education team. This can be accomplished through IEP meetings or through less formal team meetings. Document your concerns in writing to your child’s team and try to reach a resolution. If you have attempted these things without a resolution, you may consider filing a Due Process Complaint.

When Due Process Cannot Be Used

The district cannot use due process when:

Parent cannot use due process when:

(You may file a child complaint in this instance instead)

Filing a Due Process Complaint

Forms can be found on the Missouri Department of Elementary and Secondary Education website in the compliance section. https://dese.mo.gov/special-education/compliance. The complaint must be sent to Department of Elementary and Secondary Education (DESE) and a copy of the complaint must also be sent to the responsible public agency.

NOTE: The complaint must allege a violation that occurred not more than 2 years from the date that the parent (or public agency) knew (or should have known) about the alleged action. The 2 year timeline does not apply if the public agency specifically misrepresented that it had resolved the issues brought up tin eh complaint or the agency withheld information that it was required to provide.

What to Include in a Complaint

The complaint must include:

Who Reviews the Complaint?

The Administrative Hearing Commission must notify the parent and public agency of their decision, in writing, within 5 calendar days of receiving a notification of insufficiency.

Either party may make changes to the complaint if:

If the complaining party makes changes to the dure process complaint, the timelines for the resolution meeting and the time period for resolution start again on the date the amended complaint is filed.

The Department of Elementary and Secondary Education, Division of Special Education, Compliance Section must take the following steps once they receive a due process complaint:

The public agency must take the following steps, once they receive a due process complaint:

The responsible public agency shall notify the Department of Elementary and Secondary Education (DESE) and the Administrative Hearing Commission of the date of the resolution meeting and the result or that a decision was made not to hold a resolution meeting.

What is a Due Process Hearing

A Due Process Hearing is the most formal option when looking at dispute resolution. It is a formal hearing where an impartial, trained hearing officer hears the evidence and issues a hearing decision. This offers the district and parent an opportunity to present their case in a formal legal setting using witnesses, testimony, documents, and legal arguments. The district and the parent share information that they believe is important for the hearing panel to understand the issues in the hearing. Because this is a legal proceeding, school districts and parents often choose to be represented by an attorney.

The following are the sections in IDEA that address the provisions of Due Process:

At a minimum a hearing officer:

The Department of Elementary and Secondary Education, Division of Special Education Compliance department keeps a list of qualified hearing officers as well as information regarding their qualifications. If you are considering filing a due process complaint, it would be a good idea to request this list (and/or a list of qualified mediators) prior to filing. This would give you time to review the list prior to filing your complaint.

You have 10 calendar days to chose and hearing officer, contact them, and determine whether or not they are available to participate in your due process hearing. If you are not able to find a hearing officer within the 10 days, the Department of Elementary and Secondary Education (DESE) will appoint one for you.

Both you and the school district have the right to:

At least five days business days before a hearing is conducted pursuant to §300.511(a), each party must disclose to all other parties all evaluations completed by that date and recommendations based on the offering party’s evaluations that the party intends to use at the hearing. The hearing officer may bar any party that fails to comply with the five business day disclosure rule from introducing the relevant evaluation or recommendation at the hearing without the consent of the other party.

Parents are also given these additional rights in due process hearings:

How a Decision is Made

It is the hearing officer’s job to consider each party’s argument, evidence, and witnesses, while considering what IDEA, state law, federal and state regulations require, as well as legal interpretations of IDEA by state and federal courts. The hearing officer must possess the knowledge and ability to conduct hearings in accordance with appropriate, standard legal practice. §300.513(a) states:

Decision of hearing officer on the provision of FAPE.

A hearing officer may grant specific extensions of time beyond the 45-calendar-day time period at the request of either party.

Each hearing must be conducted at a time and place that is convenient to you and your child.

The hearing officer’s decision can be appealed. However, if no appeal is made their decision is final.

Missouri is considered a ‘one-tier’ state. The due process hearing is conducted at the state level and as such if one of the parties disagrees with the hearing officer’s decision the only ‘appeal’ will be for the party to bring civil action in an appropriate state or federal court.

The party appealing the due process decision has 45 calendar days from the date the decision of the hearing officer to file a civil action.

In any civil action, the court:

It’s also important to note that IDEA sets forth a “rule of construction” that addresses civil actions. Under this rule of construction, a dissatisfied party may have remedies available under other laws that overlap with those available with IDEA (e.g., U.S. Constitution, Americans with Disabilities Act, Title V of the Rehabilitative Act of 1973). However, in general, to obtain full relief under those other laws, the dissatisfied party must first use the available administrative remedies under IDEA (e.g., due process complaint, resolution meeting, due process hearing) before going directly into court.

We use cookies on our website to give you the most relevant experience by remembering your preferences and repeat visits. By clicking “Accept”, you consent to the use of ALL the cookies.
Cookie settingsACCEPT
Manage consent

This website uses cookies to improve your experience while you navigate through the website. Out of these, the cookies that are categorized as necessary are stored on your browser as they are essential for the working of basic functionalities of the website. We also use third-party cookies that help us analyze and understand how you use this website. These cookies will be stored in your browser only with your consent. You also have the option to opt-out of these cookies. But opting out of some of these cookies may affect your browsing experience.
Necessary Always Enabled
Necessary cookies are absolutely essential for the website to function properly. These cookies ensure basic functionalities and security features of the website, anonymously.
Functional
Functional cookies help to perform certain functionalities like sharing the content of the website on social media platforms, collect feedbacks, and other third-party features.
Performance
Performance cookies are used to understand and analyze the key performance indexes of the website which helps in delivering a better user experience for the visitors.
Analytics
Analytical cookies are used to understand how visitors interact with the website. These cookies help provide information on metrics the number of visitors, bounce rate, traffic source, etc.
Advertisement
Advertisement cookies are used to provide visitors with relevant ads and marketing campaigns. These cookies track visitors across websites and collect information to provide customized ads.
Others
Other uncategorized cookies are those that are being analyzed and have not been classified into a category as yet.
SAVE & ACCEPT
Accessibility Tools
hide
X

XThe accessibility of our website is taken very seriously. We strive to meet WCAG 2.1 AA Web Accessibility standards by routinely evaluating our website using automated evaluation tools and manual testing when required. As content changes we review and correct issues and are responsive to our users needs. If you encounter issues with our website, please report them so they may be corrected in a timely manner.