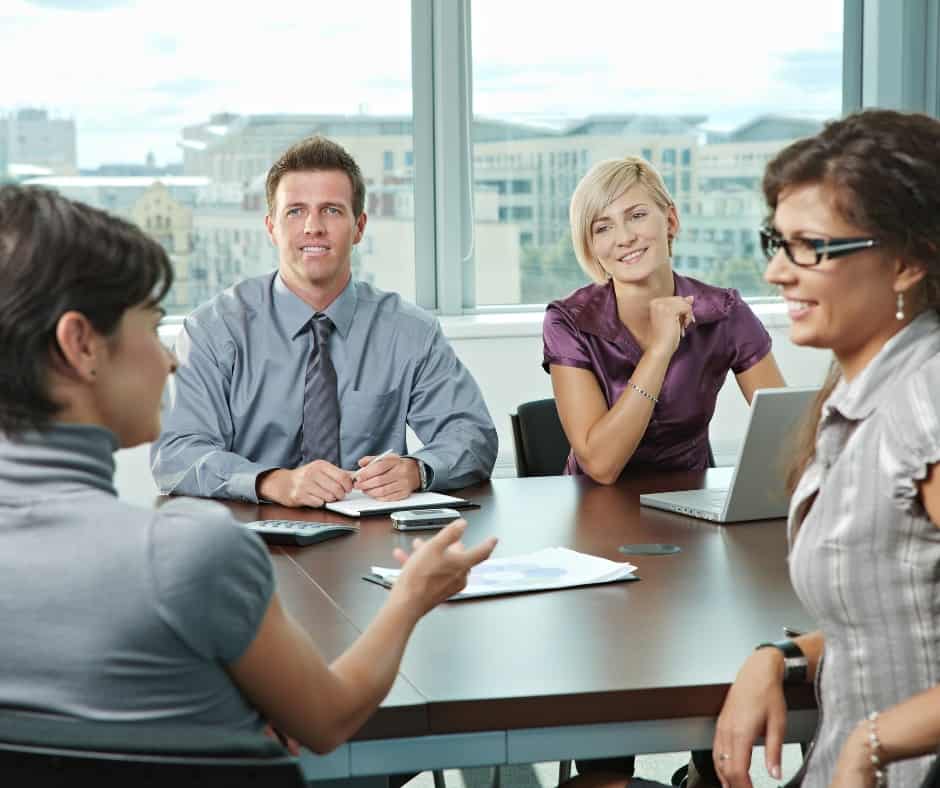 Parents and relevant members of the IEP team who have specific knowledge of the facts in the due process complaint, or other individuals who have knowledge or special expertise regarding the child should attend the resolution session. This group must also include a representative of the school district who has decision-making authority for the school district.

An IEP member’s “relevance” to the meeting should be determined by the parent and the district. The US Department of Education provides more specific guidance regarding who should attend the resolution meeting, stating:

“We urge LEAs [school district] and parents to act cooperatively in determining who will attend the resolution meeting, as a resolution meeting is unlikely to result in any resolution of the dispute if the parties cannot even agree on who should attend. The parties should keep in mind that the resolution process offers a valuable chance to resolve disputes before expending what can be considerable time and money in due process hearings (71 Fed. Reg. 46701).”

Your attorney may also accompany you at the Resolution Meeting. Keep in mind while it is not required for a parent to disclose that their attorney will be attending the meeting with them it would certainly not be in their best interest to withhold that information. If a parent chooses to bring their attorney and has not disclosed this to the district, the district has the right to refuse to hold the meeting until they can arrange for their attorney to attend (still within the 15-day period).

Before holding the meeting, the district must make reasonable efforts to obtain the parent’s participation and must document those efforts. (This would include keeping record of phone calls attempted, correspondence sent and attempted visits to the parents’ home or workplace.)

The U.S. Department of Education understands that there may be circumstances beyond the parent’s control (e.g., military services or hospitalization) and indicates that it would be appropriate for the district to offer alternative means of to ensure parent participation in the resolution meeting. This may include video conference or telephone conference.

If the district does not follow through on its responsibility for the resolution meeting, either by not holding the meeting within 15 days of being notified that a parent has filed a due process complaint or by failing to participate, the parent may seek the intervention of the hearing officer to begin the due process timeline.

If the parents and district engage in the resolution meeting, and they have not reached an agreement to the parent’s satisfaction, the 45-day timeline for the due process hearing begins.

We use cookies on our website to give you the most relevant experience by remembering your preferences and repeat visits. By clicking “Accept”, you consent to the use of ALL the cookies.
Cookie settingsACCEPT
Manage consent

This website uses cookies to improve your experience while you navigate through the website. Out of these, the cookies that are categorized as necessary are stored on your browser as they are essential for the working of basic functionalities of the website. We also use third-party cookies that help us analyze and understand how you use this website. These cookies will be stored in your browser only with your consent. You also have the option to opt-out of these cookies. But opting out of some of these cookies may affect your browsing experience.
Necessary Always Enabled
Necessary cookies are absolutely essential for the website to function properly. These cookies ensure basic functionalities and security features of the website, anonymously.
Functional
Functional cookies help to perform certain functionalities like sharing the content of the website on social media platforms, collect feedbacks, and other third-party features.
Performance
Performance cookies are used to understand and analyze the key performance indexes of the website which helps in delivering a better user experience for the visitors.
Analytics
Analytical cookies are used to understand how visitors interact with the website. These cookies help provide information on metrics the number of visitors, bounce rate, traffic source, etc.
Advertisement
Advertisement cookies are used to provide visitors with relevant ads and marketing campaigns. These cookies track visitors across websites and collect information to provide customized ads.
Others
Other uncategorized cookies are those that are being analyzed and have not been classified into a category as yet.
SAVE & ACCEPT
Accessibility Tools
hide
X

XThe accessibility of our website is taken very seriously. We strive to meet WCAG 2.1 AA Web Accessibility standards by routinely evaluating our website using automated evaluation tools and manual testing when required. As content changes we review and correct issues and are responsive to our users needs. If you encounter issues with our website, please report them so they may be corrected in a timely manner.